The Film Archives
Published on May 5, 2015
In the early 1880s, Herman Hollerith, an employee at the U.S. Census Bureau, conceived of the idea of creating readable cards with standardized perforations, each representing specific individual traits such as gender, nationality, and occupation. About the book:   END_OF_DOCUMENT_TOKEN_TO_BE_REPLACED

Adam Kohen
I have read the very controversial and hard to „swallow” „Adolf Hitler – Founder of Israel: Israel in War With Jews”, and despite its seemingly offensive title, I strongly recommend this book. Foremost, I recommend this book to the Holocaust survivors and their families who seek the peace of mind about the horrors of the past and why they happened to them and their loved ones. Next, I recommend this book to all those who seek the truth (Kardel’s motivating factor for writing it in the first place), and to all others who wonder why World War II has never ended but still 55 years later rages on in the Middle East and elsewhere. And most importantly, why in the process so many millions of us and even more of others have perished and continue to perish. In other words, borrowing from the book’s subtitle, why ever since its inception thousands of years ago Israel has been in War with Jews and the rest of Humanity.   END_OF_DOCUMENT_TOKEN_TO_BE_REPLACED 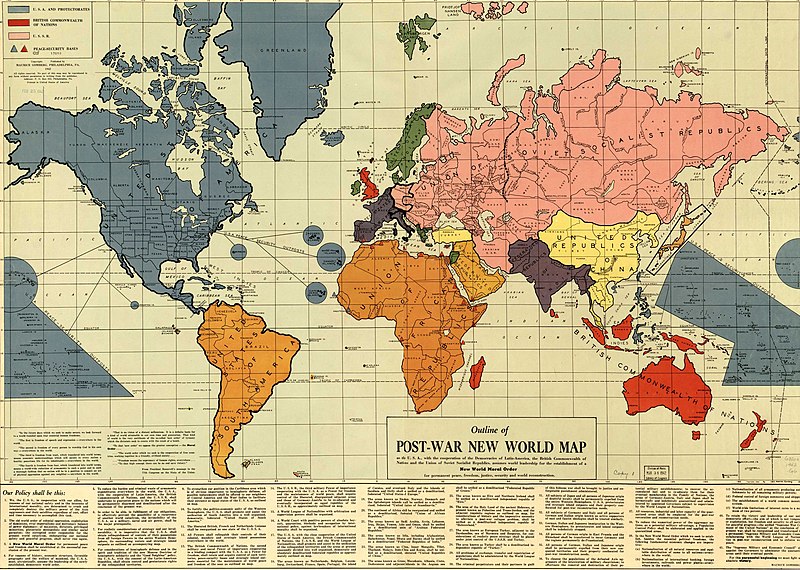 Transfer agreement used by the Palästina Treuhandstelle (Palestine Trustee Office[12]), established specifically to assist Jews fleeing the Nazi regime to recover some portion of the assets they had been forced to surrender when they fled Nazi Germany.  END_OF_DOCUMENT_TOKEN_TO_BE_REPLACED